We are pleased to present this our 40th season and are hoping that you will enjoy the acts as much as we did when we reviewed them. 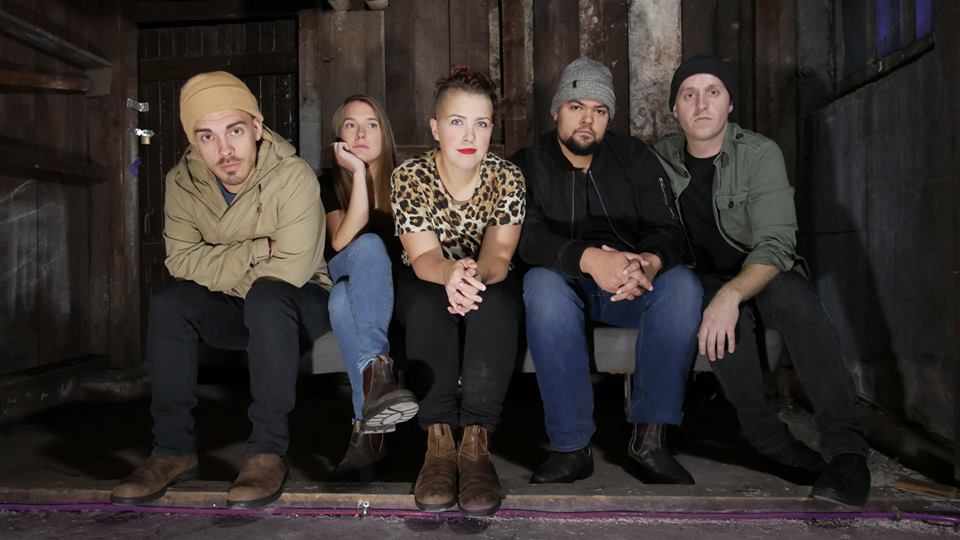 Hillsburn is a powerhouse. Their songs are timeless, their sound every bit as anthemic as Florence + The Machine’s, but with soaring three-part harmonies thrown in for good measure. After touring extensively in support of their award-winning debut, the band released a follow-up, The Wilder Beyond, in February 2018, and a deluxe version of the album in February 2019.

Hillsburn’s indie-rock sound draws on the songwriting focus of folk music, and combines it with a pop sensibility. The band’s performances are dynamic, energized, and emotive. You won’t want to miss this band that is already on its way to becoming a national treasure. 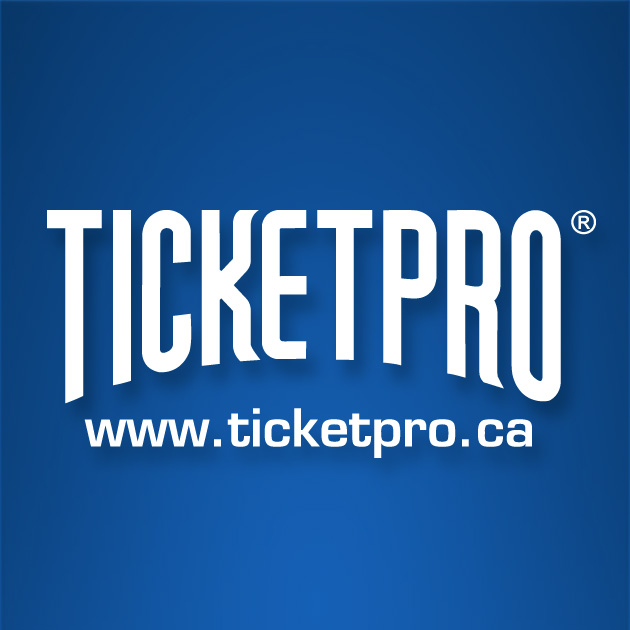 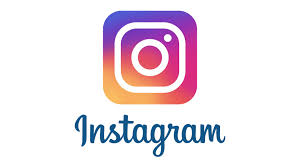 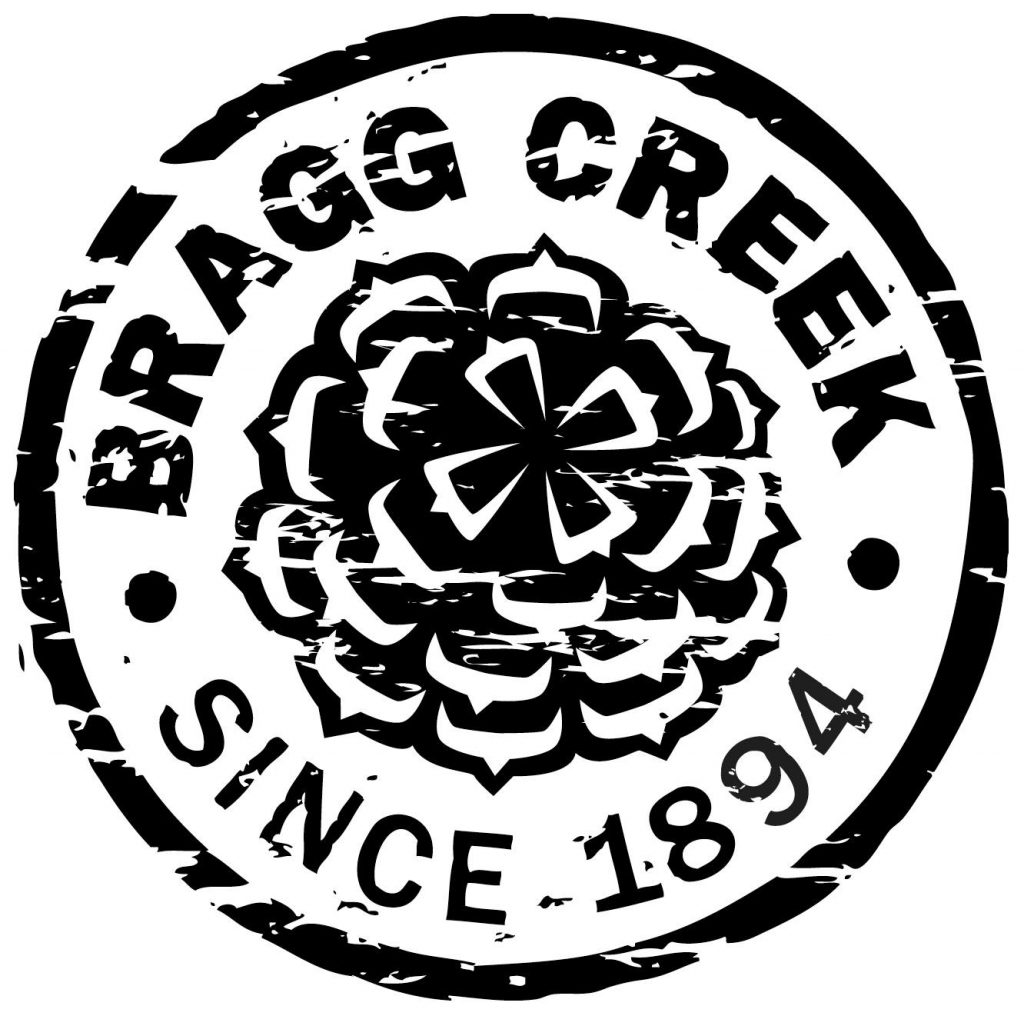 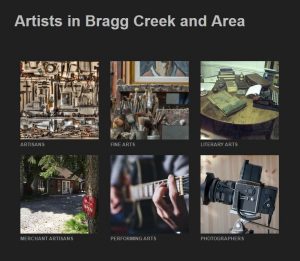